During his time spent with St. Charles, Eric was actively involved in government committee issues, and has spent the last several years on their Provider Governance Board. In addition to governing issues, his focus includes maintaining and improving non-physician provider directives and relations within health care.

Prior to Eric’s career as a PA, he worked as a paramedic at Mercy Flights in Medford, Oregon. He was initially certified as a paramedic in the state of Oregon in 1994. For several years Eric was a flight medic on the fixed wing and helicopter. His service at Mercy Flights also included serving as a Field Training Officer and Supervisor. In 2001 Eric was honored in Washington, D.C. as the Oregon representative for the National Star of Life. Eric also teaches Advanced Cardiac Life Support and Pediatric Advanced Life Support and has for the last 15 years. He continues to be involved as an instructor in various medical related education classes.

Eric Lives in Bend with his wife Sarah, who is an ICU nurse, and they have a teenage son and daughter together. Eric and his family enjoy camping, several sporting activities, and family vacations. Once a year they travel to Canada for a week and ride horses at a dude ranch with about 20 other family members. 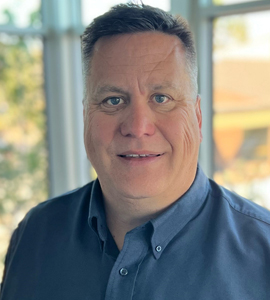